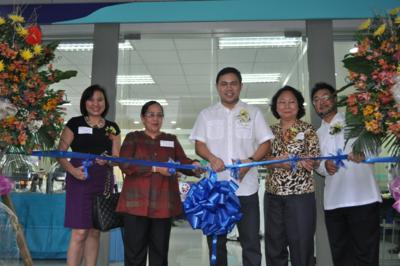 PNB continuously expands its branch network throughout the country with 339 branches and 475 ATMs nationwide. With the opening of PNB Naga Road, PNB has now 15 branches operating in the southern area of Metro Manila, one of the most important residential and business district which has showed dynamic growth in recent years.