Gong Xi Fa Cai! PNB Board of Directors and Management Committee, led by PNB President and CEO Wick Veloso, doing the traditional toast in celebration of the Year of the Earth Pig with valued clients in Cebu City.

Cebu-based customers of Philippine National Bank (PSE: PNB) celebrated the Year of the Earth Pig as the Lucio Tan-led bank hosted the third and final leg of its customer appreciation series in the Queen City of the South.

Held at the Marco Polo Plaza Cebu on February 18, the well-attended event was graced by members of PNB’s Board of Directors and senior management team led by President and CEO Wick Veloso. The dinner party was punctuated by musical production numbers performed by world-class artists. The bank’s innovative financial solutions were introduced to the clients in a video presentation. Apart from the sumptuous feast, the guests participated in a raffle draw where lucky members of the audience won Mabuhay Miles and brought home other special prizes.

The event is part of PNB’s continuing initiatives to strengthen customer relationships. The first two Chinese New Year celebrations were held at the Century Park Hotel in Manila on February 7 and at the Marco Polo Hotel Davao on February 11. 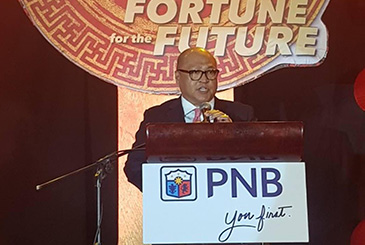 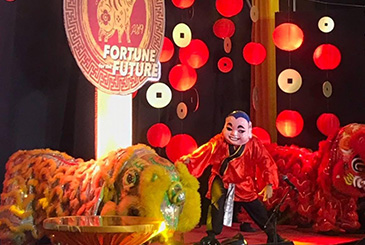 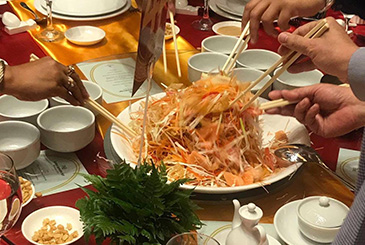