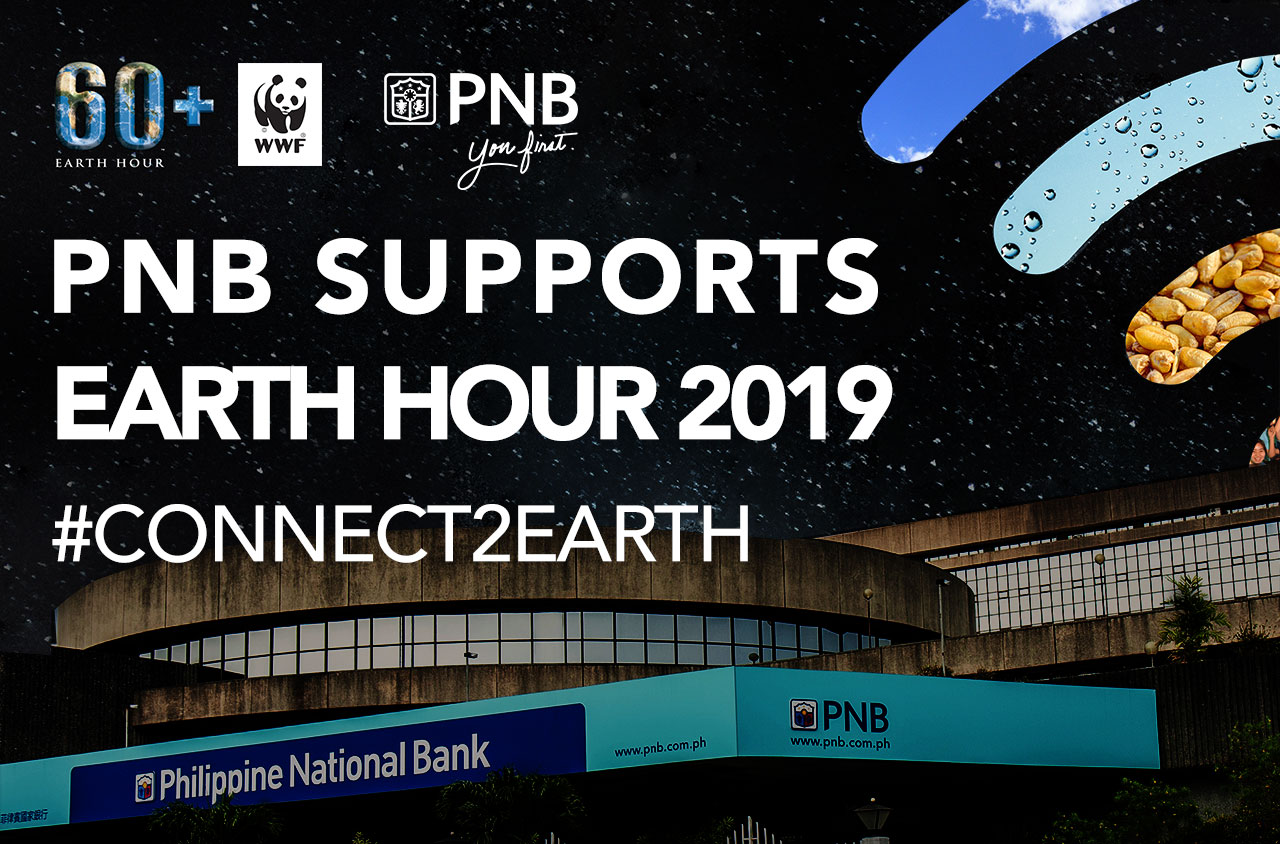 In solidarity with the rest of the country and the world, PNB turned off non-essential lights in all its offices and branches from 8:30PM-9:30PM, including the lights in all its billboards nationwide. The Bank also initiated a call tree advisory among its employees last March 29 and 30 to encourage them to join the symbolic 60-minute switch-off of non-essential lights and appliances in their own homes.

WWF-Philippines has been working as a national organization of the WWF network since 1997. Earth Hour is one of the network’s global movements, aimed at inspiring and empowering individuals, businesses, organizations, and governments to take tangible action to protect the planet.

PNB’s participation in Earth Hour Philippines is part of its commitment to long-term sustainability.  The Bank is planning potential projects with the goal to support environmental protection. 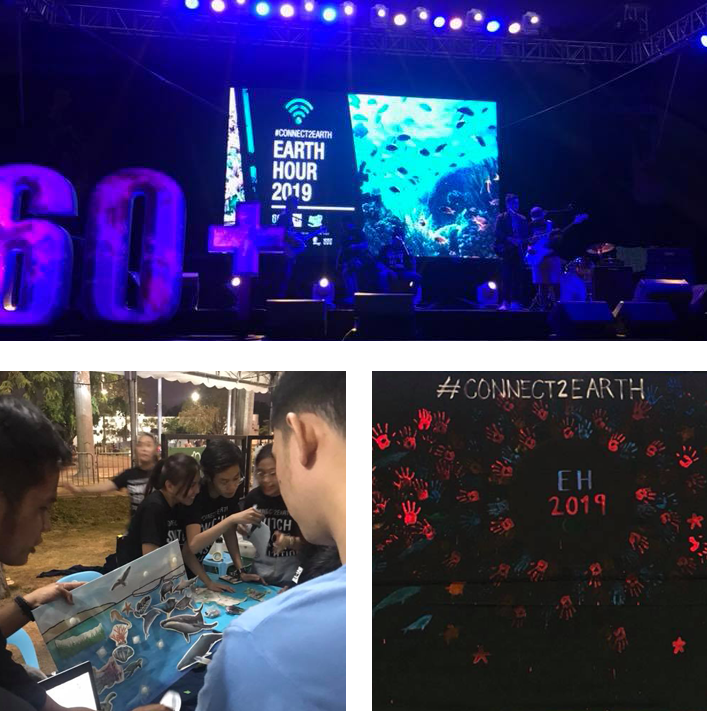